Chapter 90: The Intertwining of History and Posters in Latvia

The Latvians are part of the ancient group of peoples known as the Balts. During the 10th and 11th centuries, Latvian lands were under pressure: both from the  Slavic east  and from the Swedes in the west. During the time of the Crusades, German Saxons  expansion reached the eastern shores of the Baltic. Because the people occupying the coast of Latvia were the Livs, the German invaders called the country Livland, a name rendered in Latin as Livonia.

Lacplesis, Latvia’s epic, was written by Andrejs Pumpurs (1841-1902), who based his story line on existing Latvian folklore. The epic conjures up images of black magic, and also takes its fair share of shots at Germans.   Lacplesis, or the Bear Slayer, is part man, part bear, whose epic began in pagan Latvia of 800 years ago, around the time of the nation’s conquest by German Crusaders. The epic recounts the exploits of a giant-sized Lacplesis—who endeavors to defend his homeland from assorted invaders. Lacplesis, with his bearish large, fuzzy ears,  is a kindly figure,  who goes into action whenever his fellow Latvians are in trouble. His specialty is marauding bears, which he can slay by ripping their jaws apart with his bare hands. 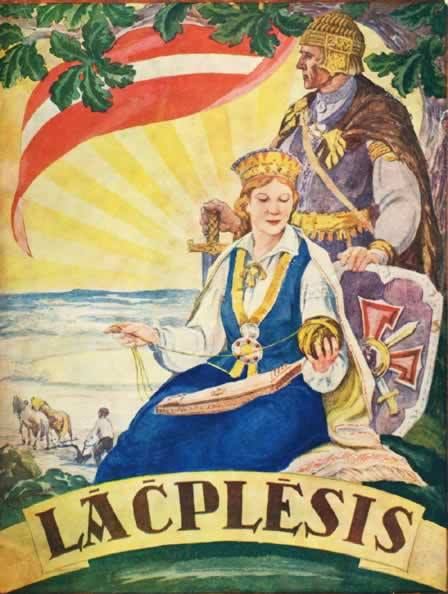 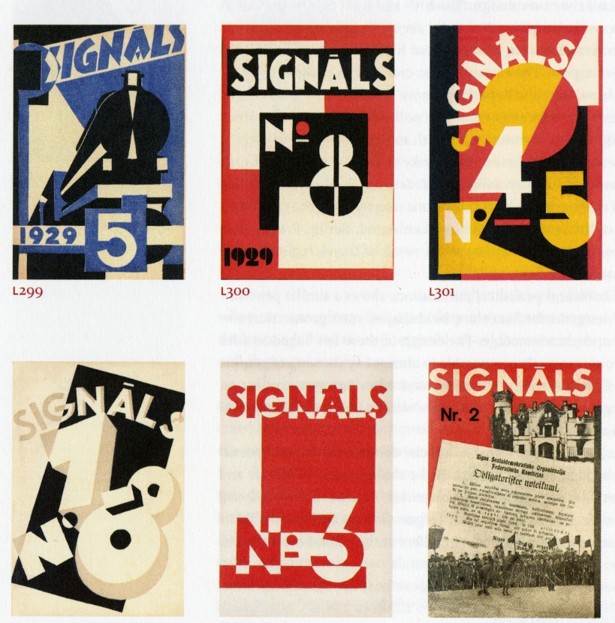 On 16th June, 1940, the Russian Red Army  attacked  the Latvian border posts in Masļenki and Smaiļi.  The USSR issued  an ultimatum demanding the Latvian Government to resign and admit an unlimited number of Soviet troops to Latvia. The State President Kārlis Ulmanis and the government decided not to resist, in the hope of  at least preserving the sovereignty of Latvia.

On 17 June, 1940, the USSR occupied Latvia. After the Latvian Government’s forced resignation, the so-called “People’s Government” with Augusts Kirheršteins as the leader was established. Latvian government's  activity was controlled by the USSR Embassy and Andrei Vyshinsky, Deputy Chairman of the Council of People’s Commissars of the USSR sent from Moscow.  Ulmanis, being under house arrest, formally continued to carry out the State President’s duties.

After Germany’s attack on the USSR, in the summer of 1941 Latvia came under the power of National Socialist Germany, which considered Latvia being not a freed and independent state, but rather an occupied territory of the USSR. Initially, Latvia was subordinated to German military administration, but from 1 September – to the civil administration. The general regions of Latvia, Estonia, Lithuania and Belarus became the constituent of the Reich Commissariat for Ostland established by the Nazis.

The uncompromising effort of the Soviet regime, in the first decade after the WWII, to transform the country into a typical Soviet bailiwick compounded the devastation of the war. Severe political repression accompanied radical socioeconomic change. A national renaissance developed in the late 1980s in connection with the Soviet campaigns for glasnost (“openness”) and perestroika (economic and political restructuring).

An opposition Latvian Popular Front emerged in 1988 and won the 1990 elections. On May 4 the legislature passed a declaration to renew independence after a transition period. Soviet efforts to restore the earlier situation culminated in violent incidents in Riga in January 1991. After a failed coup in Moscow in August, the Latvian legislature declared full independence, which was recognized by the Soviet Union on September 6. 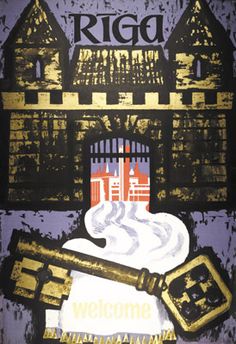 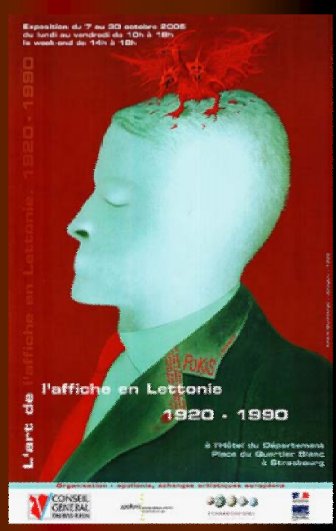