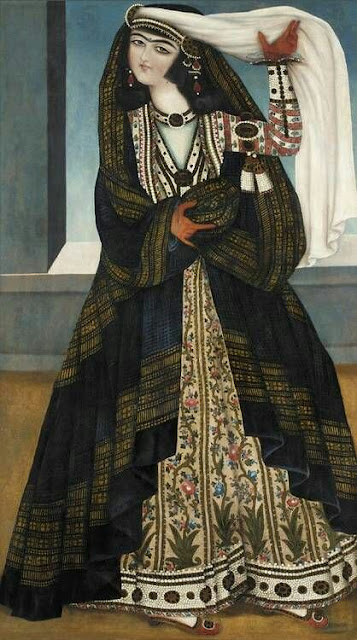 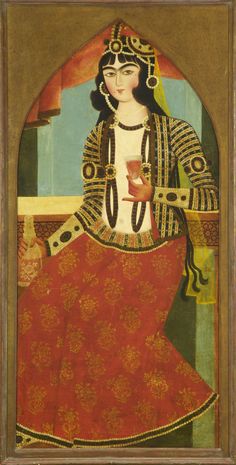 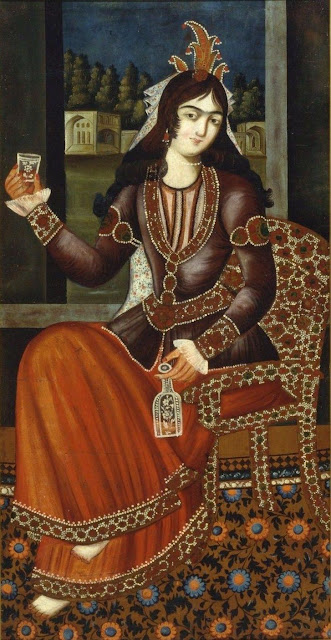 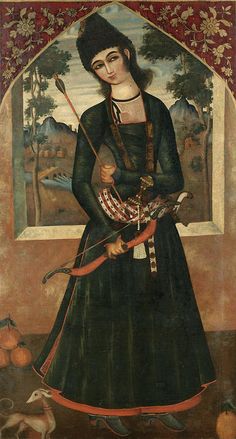 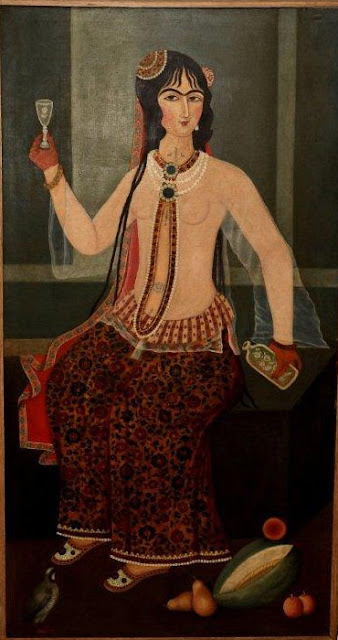 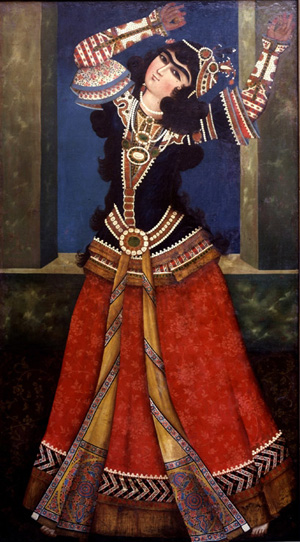 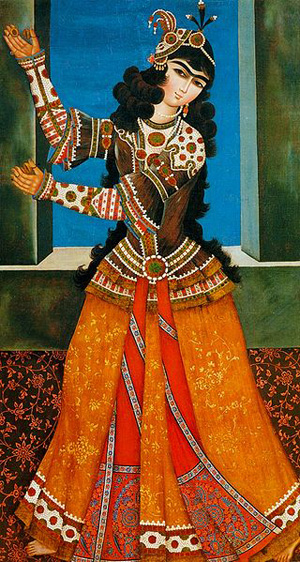 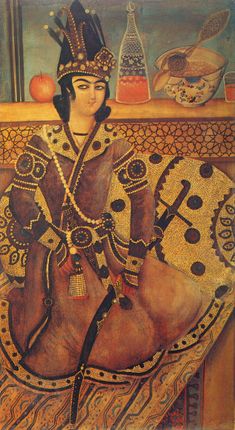 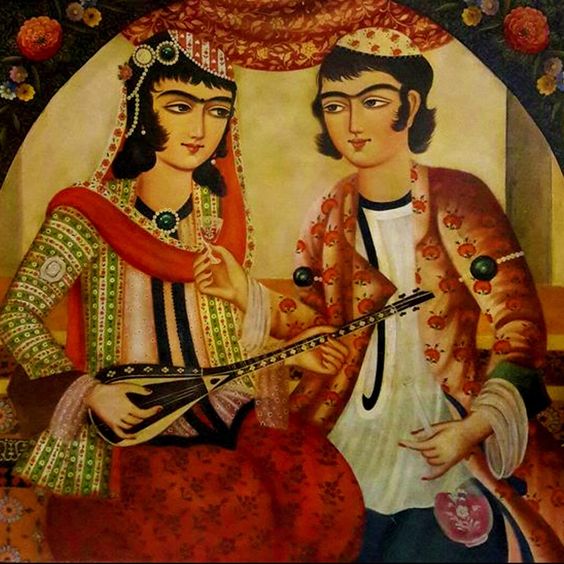 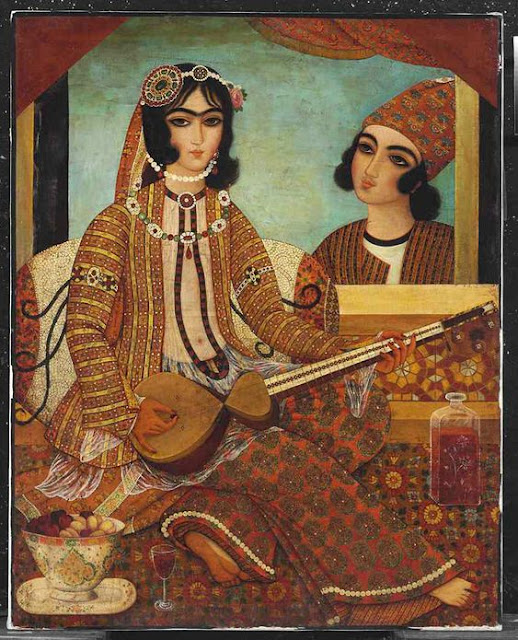 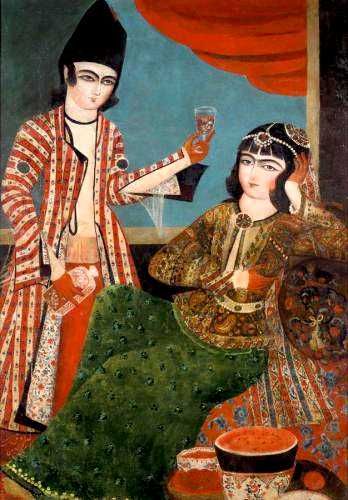 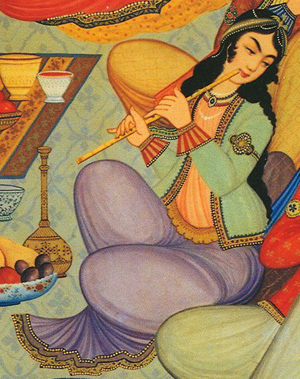 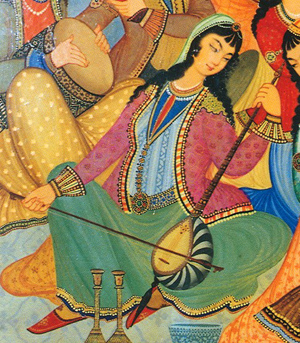 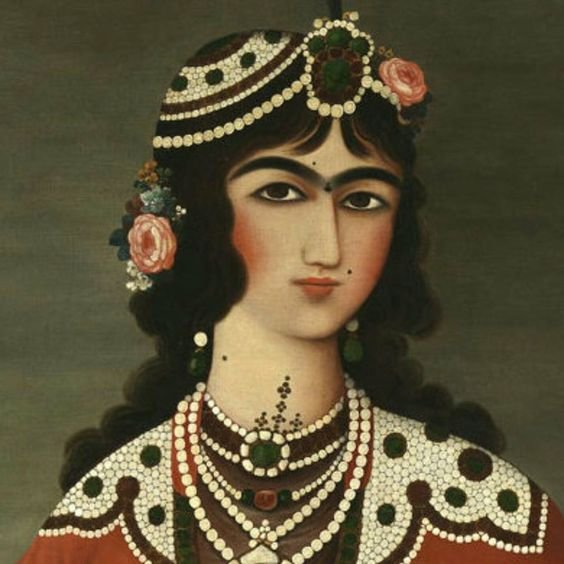 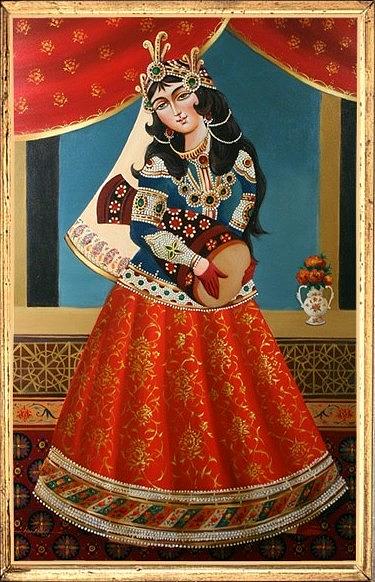 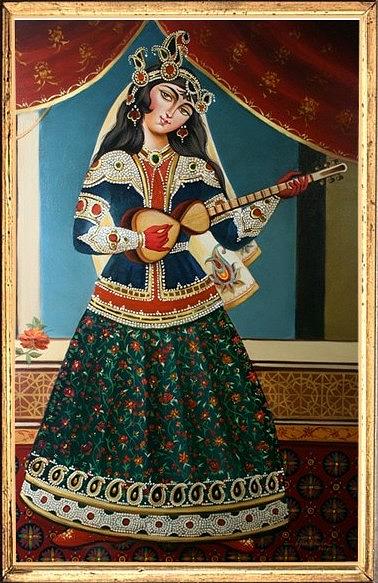 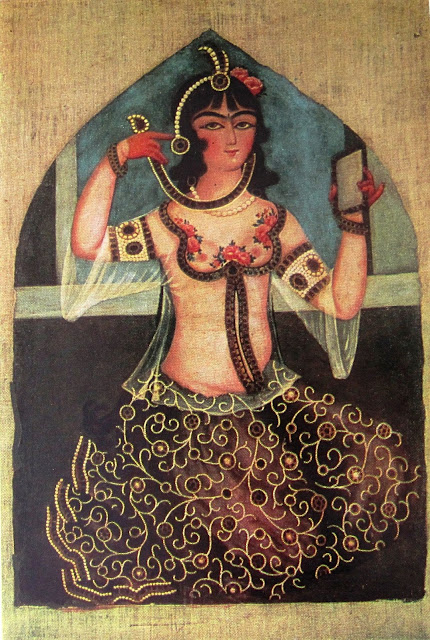 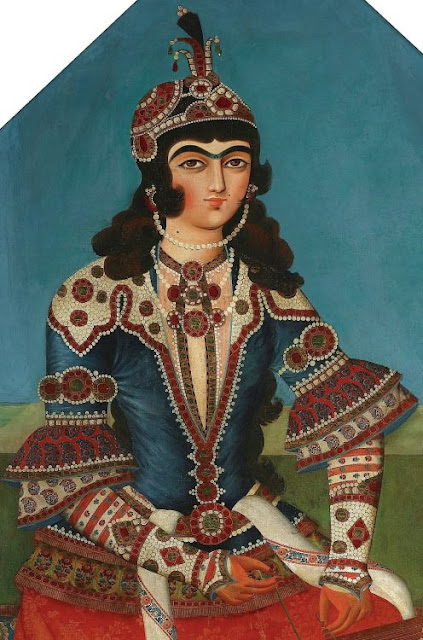 This work is licensed under a Creative Commons Attribution-No Derivative Works 3.0 Unported License.
Posted by Guity Novin No comments: