In 1921, Otto Neurath (1882-1945) , an Austrian social scientist, wanted to facilitate the understanding of various social and economical trends through a creative combination of statistical charts and graphic design. In 1924, Neurath argued for the establishment of a Museum of Economy and Society, an institution that would educate the public and provide social information. In May 1925, the Museum was opened and its first graphical displays tried to simplify various complicated social and economical trends. By using charts which were to be intuitive and interesting the attempt was made to make those socio-economic concepts easy to grasp for an average citizen. This style of presentation at the time was called the Viennese method, but now it is known as ISOTYPE charts (International System of Typographic Picture Education). 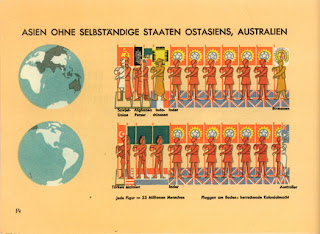 "Followers of the World’s Major Religions" from Die Bunte Welt, by Otto Neurath, 1929
In , 1929, he published his  Die Bunte Welt (The Colorful World). This was a pioneering work of graphic design and heralded the arrival of visual communication era. Neurath had attempted to develop a universal visual language which is reflected in the book’s tables, such as "The Population of Asia, not including East Asia and Australia," and "Followers of the World’s Major Religions." Here, Neurath illustrates population figures with simplified composites of the then-prevailing national characteristics — turbans for the Indians, kimonos for the Japanese, sampan hats for the Indonesians. 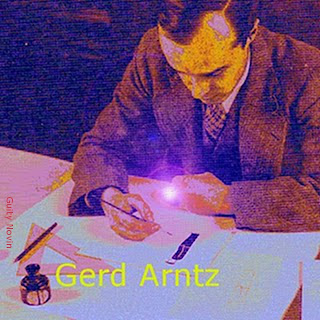 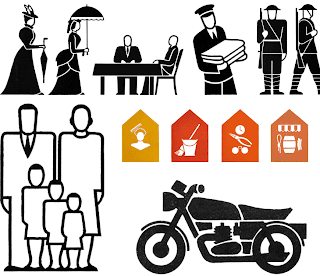 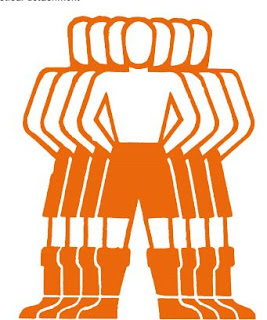 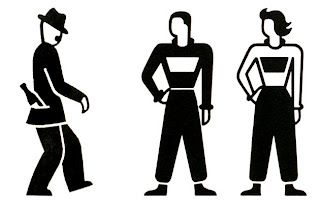 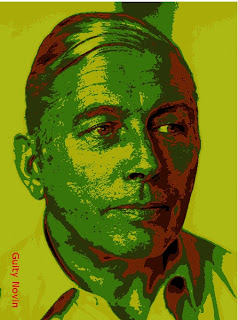 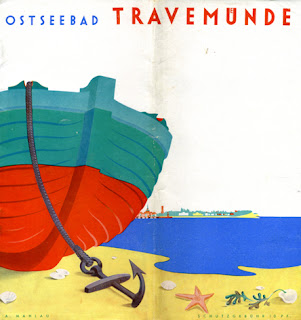 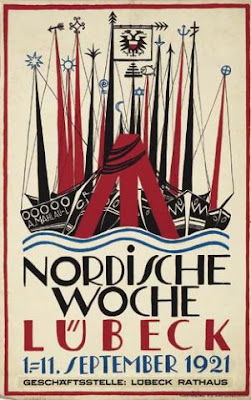 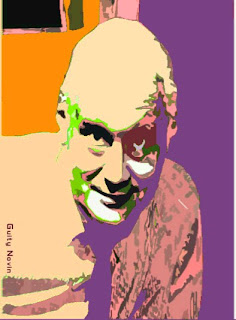 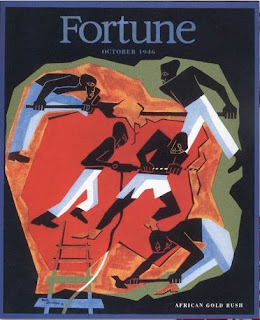 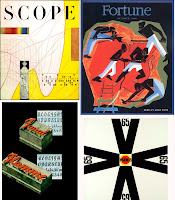 “new art of visualization, of giving visual form in two and three dimensions to a message, which may be apprehended simultaneously through the senses and the intellect and is the product of a new kind of artist functionary evolved by our complex society. Among the small band of pioneers who have developed this new language by bringing patient research and brilliant inventiveness is Will Burtin.” 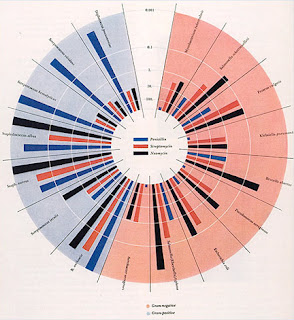 A chart comparing the impacts of penicillin, streptomycin and neomycin on bacteria.
In 1957, Burtin convinced Upjohn's president Jack Gauntlett and Dr. Garrard Macleod, director of special projects, to finance the construction of a large-scale scientific model of a human red blood cell 24 feet across and 12 feet high, and it was here, that according to Remington and Fripp,


“that the modern concept of scientific visualization was born”.

In this, he visualized the relationship between spatial forms and their functions, and with his visionary insights simplified the scientific communications. 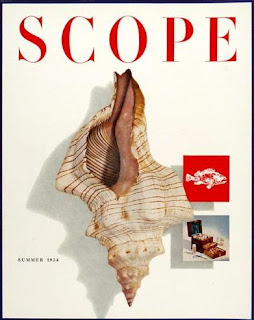 His walk-thru model - built of plastic tubing, wires and colored lights - one million times larger than life, was unveiled in September 1958 at the American Medical Association's meeting in San Francisco. It was a sensation, and would eventually pave the way for Burtin to create four more sophisticated scientific models of the brain, the metabolism and blood vessels for Upjohn and an atomic energy model for Union Carbide. In short, Burtin was an innovator in the field of information design who can rightly be described as visionary.

Go to the next chapter; Chapter 20 - Pictograms in Olympics